August 29 is the International Day Against Nuclear Testing since the unanimous adoption of the UN General Assembly resolution in 2009 to raise awareness on the dangers of nuclear weapons testing and pursuing peace and security for a nuclear-weapons-free world.

Much credit goes to Kazakhstan for closing the Semipalatinsk nuclear test site where over 456 explosions caused irreparable contamination and suffering for the people. As a result of their efforts, President Gorbachev took unilateral action by establishing a moratorium on nuclear testing on October 5, 1991. 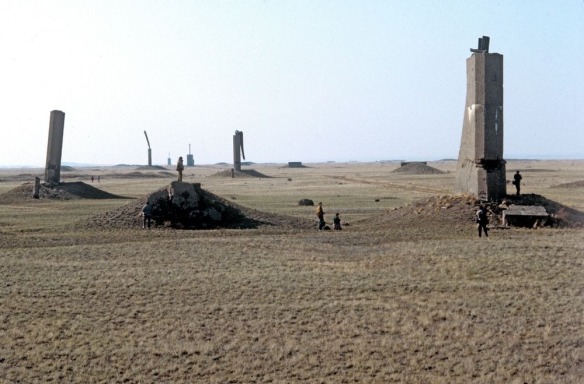 This was swiftly followed by nuclear testing legislation in the United States where the last explosion took place on September 23, 1992.

Multilateral negotiations on a Comprehensive Test Ban Treaty (CTBT) were launched by President Clinton and gained traction and wide-scale public support thanks to protests over testing by France and China. The treaty to be open for signature on September 23, 1992. The CTBT will enter into force when China, Egypt, India, Iran, Israel, North Korea, Pakistan and the United States ratify it.

The CTBT is an important step forward. It prevents states with such weapons from improving existing and developing new ones and prevents other states from joining the nuclear club.  It will also provide for control, monitoring and inspections to ensure that all parties abide by the treaty.

The North Korean launch of ballistic missiles over Japan this morning risks provides a case in point. During the Cold War the nuclear threat came from two fronts. The threat is now multi-polar and escalating. 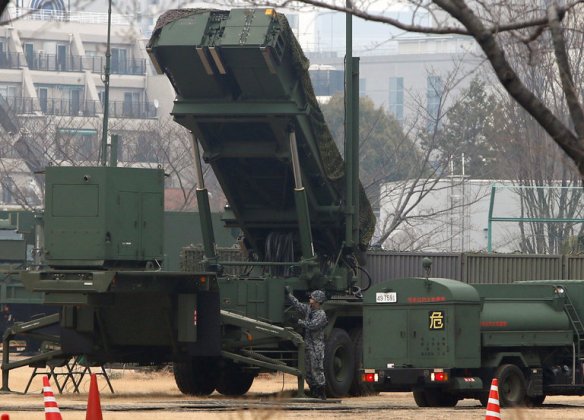 The attack should serve as a warning to the international community and the public at large that pressing ahead for the ratification of the CTBT and achieving a world free of nuclear weapons are important priorities that deserve our attention.